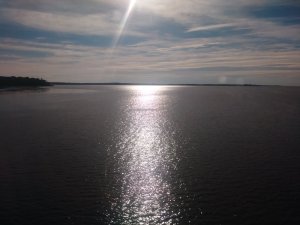 According to the New York Times,

A document was thought to be the most likely source of contagion in the palace, Reuters reported, but it could not be independently confirmed. The Afghan president has a penchant for reading; he spends many evenings poring over government documents at his residence, and often rewrites strategy papers drafted by his officials.

The flow of people into the palace has been reduced. Visitors are sprayed with disinfectant head to toe and subject to temperature checks before they are frisked by elite guards in hazmat suits.