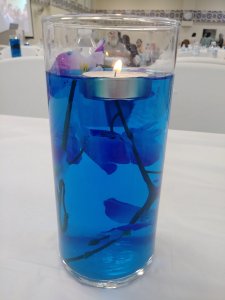 As the New Yorker reports,

“We haven’t found hundreds or thousands of cases because we’re not looking hard enough,” Lipsitch said. “We don’t have the testing capacity to find out what’s going on. We’ve looked largely at people who had a relation to China or high-risk areas.” That’s too low, he said, by several factors of ten. He called the initial U.S. response “utterly inadequate.” Lipsitch told me that the Chinese government’s response in Hubei Province, the epicenter of the coronavirus outbreak, was more thorough than the approach taken so far in the U.S. by the Trump Administration.